That it took diplomatic censure from strategically and economically important Gulf countries for BJP to take action against two spokespersons, whose appalling comments on TV and Twitter have been known for days, says everything about how much political discourse has coarsened in this country. That the MEA chose to describe these well-known BJP figures as fringe elements adds an element of farce that’s nonetheless instructive, because it shows the bind GoI finds itself in. You cannot distance yourself from a mess by stretching the truth. And it’s a mess that didn’t just happen over one fervid news TV debate or one unacceptable tweet. It’s a mess that’s been building for some time.

Dangerously divisive rhetoric and state/police actions and responses that would have been rare even a few years ago have become so frequent as to almost lose their power to shock. Shrill identity politics of all variety is not new in India. What is new is the relentless aggressiveness of the Hindu Right – and what has been absent is any critique from central BJP or government leadership, even when some of this aggression turned particularly nasty. That lack of intervention has been the oxygen for right-wing rhetorical fire, as well as an implicit greenlight for various official agencies to lose even the pretence of neutrality.

Bulldozing houses, slapping sedition charges on history professors and university students, evicting hawkers selling non-vegetarian food, creating controversies out of halal meat and namaz venues, not to mention strange lower court receptions to this-mosque-is-a-temple petitions – all of these institutional responses have been encouraging signs for TV and Twitter right-wing loudmouths. Nupur Sharma’s and Naveen Jindal’s comments are products of this ecosystem. Therefore, if BJP and its government are serious about course correcting, just actions against these two won’t suffice. There will have to be firm signals from the top, and firm and quick actions if those signals are ignored by overzealous leaders and associated figures.

Cynics will point out that pushing this particular envelope is a vote-winning strategy and, therefore, BJP won’t seriously push back. There are two counterpoints. First, BJP’s electoral successes owe at least as much, if not more, to clever caste politics and very left-wing welfare politics. Where caste politics doesn’t quite work and a rival is good at welfare messaging, BJP has failed – Bengal being an example. Second, if BJP wants to be the party of governance, there’s a limit to how much rabble-rousing it can engender or wink at. Costs can outweigh benefits – both domestically and internationally. Cold calculations, if not good sense, should force a BJP rethink.

This piece appeared as an editorial opinion in the print edition of The Times of India. 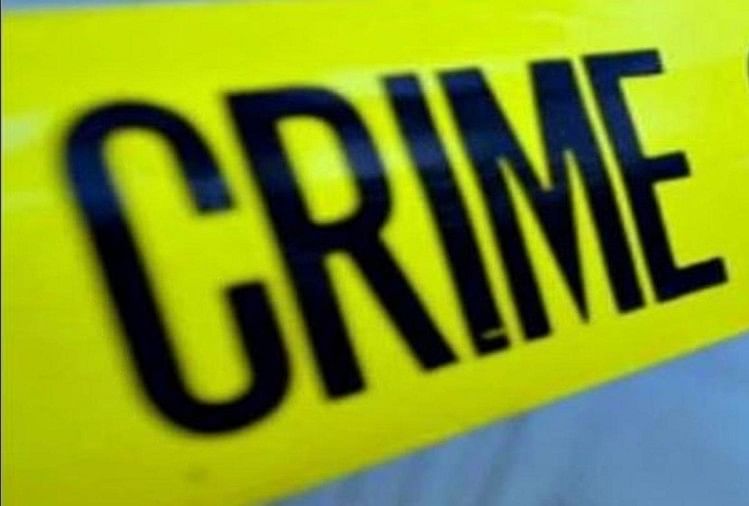 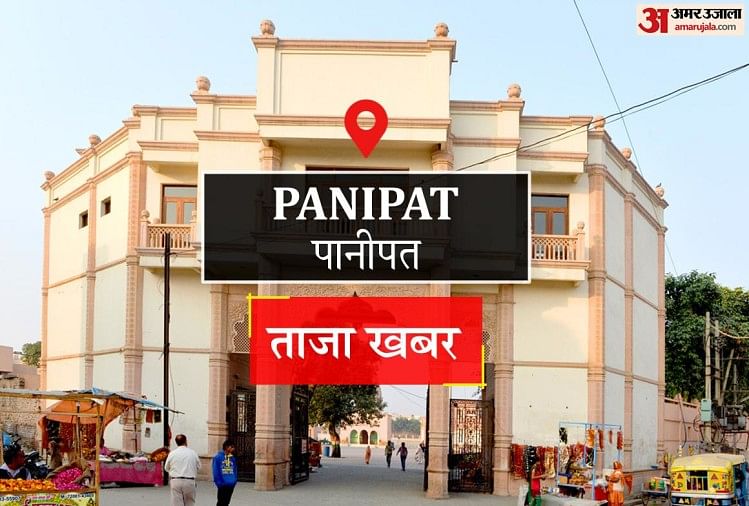