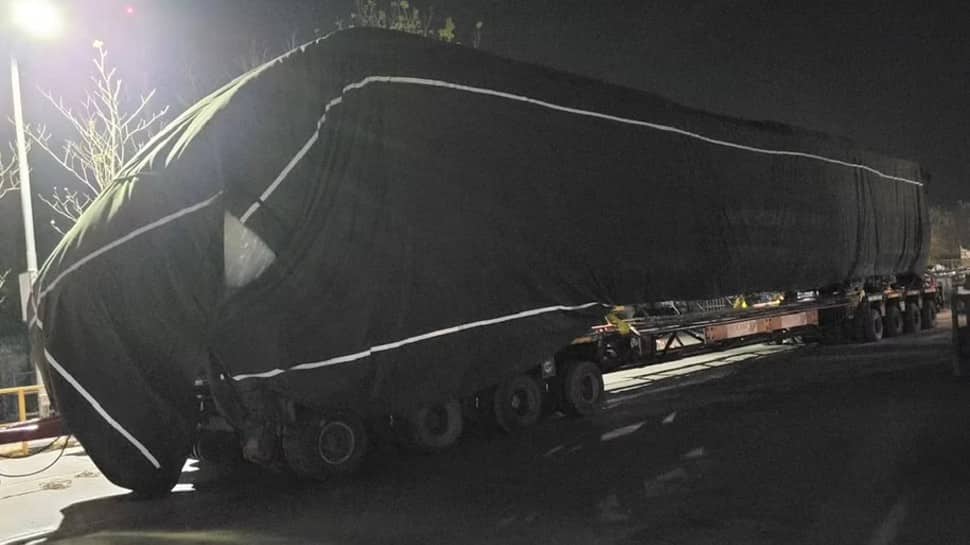 In a new update regarding the Regional Rapid Transit System (RRTS), the first train set of the system has been dispatched from Savli in Gujarat and will shortly arrive at the Duhai depot in Ghaziabad. India’s first RRTS, a rail-based, high-speed, high-frequency regional commuter transport system, is being built by the National Capital Region Transport Corporation (NCRTC). On the Sarai Kale Khan-Ghaziabad-Meerut RRTS corridor, the first train will run.

“The aerodynamic RRTS train set was loaded on a trailer at the manufacturing factory of Alstom in Gujarat and will be brought to the Duhai Depot in Ghaziabad via road,” the NCRTC statement said.

The first train set of RRTS was handed over to the NCRTC on May 7 at an event organised at the manufacturing unit in Savli in the Vadodara district.

The statement said the Duhai depot is gearing up for its arrival. “The tracks have been laid out; shades have been prepared for the workshop, and preparations are being made for the testing of the train at the depot. For the operation of the RRTS trains, an administrative building has also been constructed at the depot,” the statement read.

It added that for the testing and the maintenance of the RRTS trains, 11 stabling lines, two workshop lines, and three Internal-Bay Lines (IBL) are being constructed.

Alstom has been awarded the contract of manufacturing the RRTS trains under Make In India, as per which they would be delivering 40 train sets, including 10 three-car train sets for Meerut Metro, bundled with rolling stock maintenance for 15 years, the statement said.

The 17-km priority section between Sahibabad and Duhai is targeted to be commissioned by 2023 and the full corridor by 2025.

With inputs from PTI 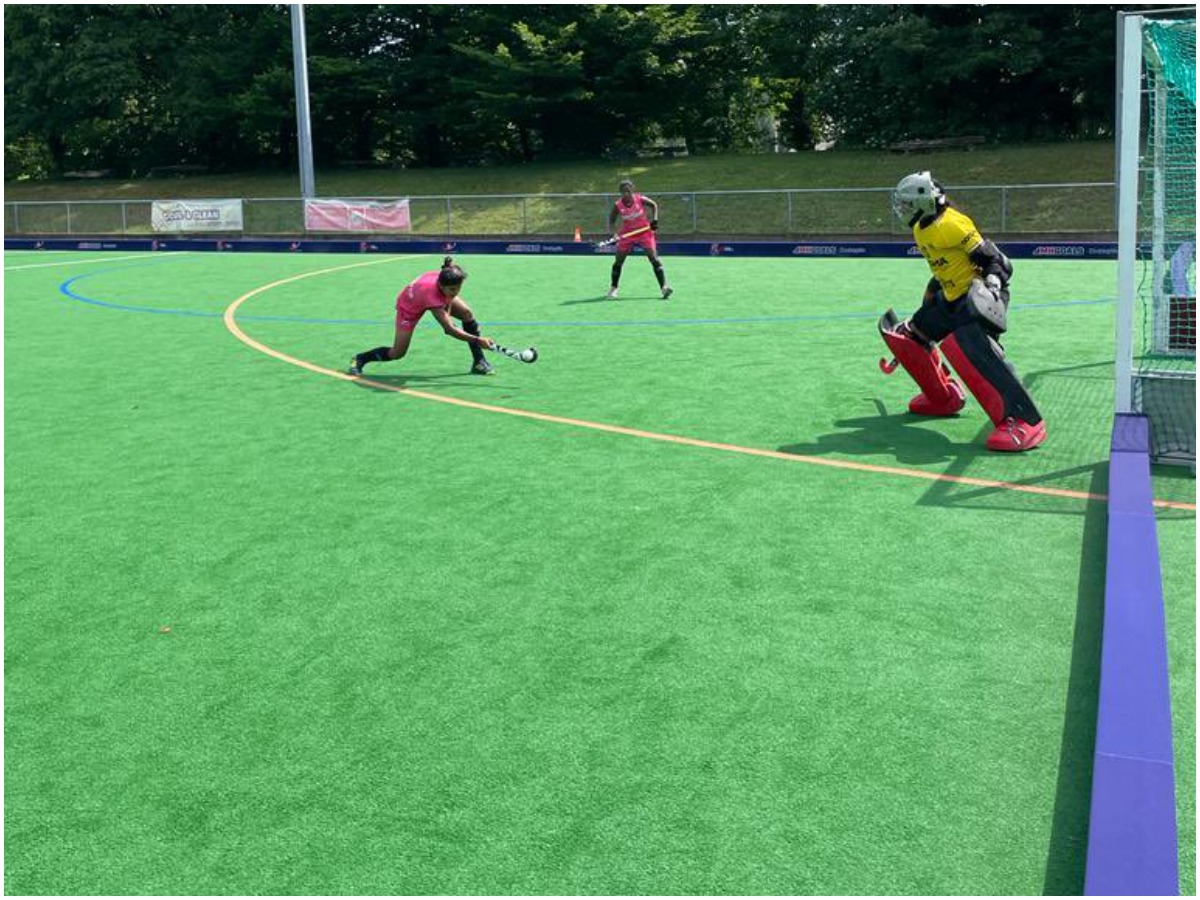 This pmn site is only for pmnnetwork purposes. All images are copyrighted to their respective owners. All content cited is derived from their respective sources. verified Peddler Media Network Group Sites.  2022©PMNINDIA